Our Review of Support for Children and Young People: ages 0-25 with Special Educational Needs:

Educational Equality has consulted parents of children and young people with Special Educational Needs to confirm their concerns regarding the SEN Reforms which came into effect from September 2014. We have many years of experience in the SEN system and connections to hundreds of ‘Face Book’ parent groups. We have over 10’000 members in our own groups.

There have been drastic cuts to the education budget in most areas and this has led to a reduction in staff and provision in all aspects;
causing delays in the process and lack of appropriate support for children and young people.

The emotional and financial cost to families is vast and out of balance with notion of a ‘free’ national education for all.

Parents report misinformation, avoidance of duty and illegal practice by Local Authorities; with SEND Tribunal appeal being their only redress. Many families report costs in the tens of thousands to gain appropriate support and costs are rarely awarded in their favour even if mal-practice by the Local Authority is evidenced during appeal. Like Tribunal appeal – Judicial Review is ‘solution based’ and does not usually offer any redress or accountability for emotional damage, loss of education, costs or illegal practice. In a situation where there is delay, the time taken to go through judicial review may actually extend the time available to the Local Authority to complete a process. It is important to consider that most SEN parents have experienced numerous issues from the list below in the pursuit of appropriate support for their child. They may also anticipate and experience repeated difficulties each year at annual review. G.P.’s report an increase in prescriptions of anti-depressants around this time. The emotional damage to them should not be underestimated, with many reporting mental health issues, absences from work and relationship difficulties and as a result. 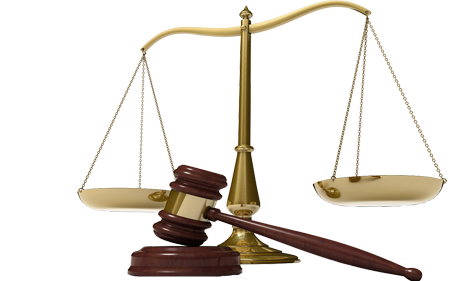 At the root of concerns is the lack of accountability of Local Authorities in the process of SEN duty of care; to ensure adherence to legislation. Parents often feel that they are left to police the system via complaints, SEND appeal or Judicial Review. They may not even be given adequate information to support this right.

Legislation which governs Local Authority adherence to greatly reduced educational budgets has priority over Children and Families Act 2014 legislation. This may lead to L.A. officers’ avoidance of statutory legislation regarding the needs of children, in favour of meeting targets and budget restrictions.
Accounting Officer Accountability System Statements for Local Government’ July 2016  archived document

Where it begins - The Narrative of Avoidance! 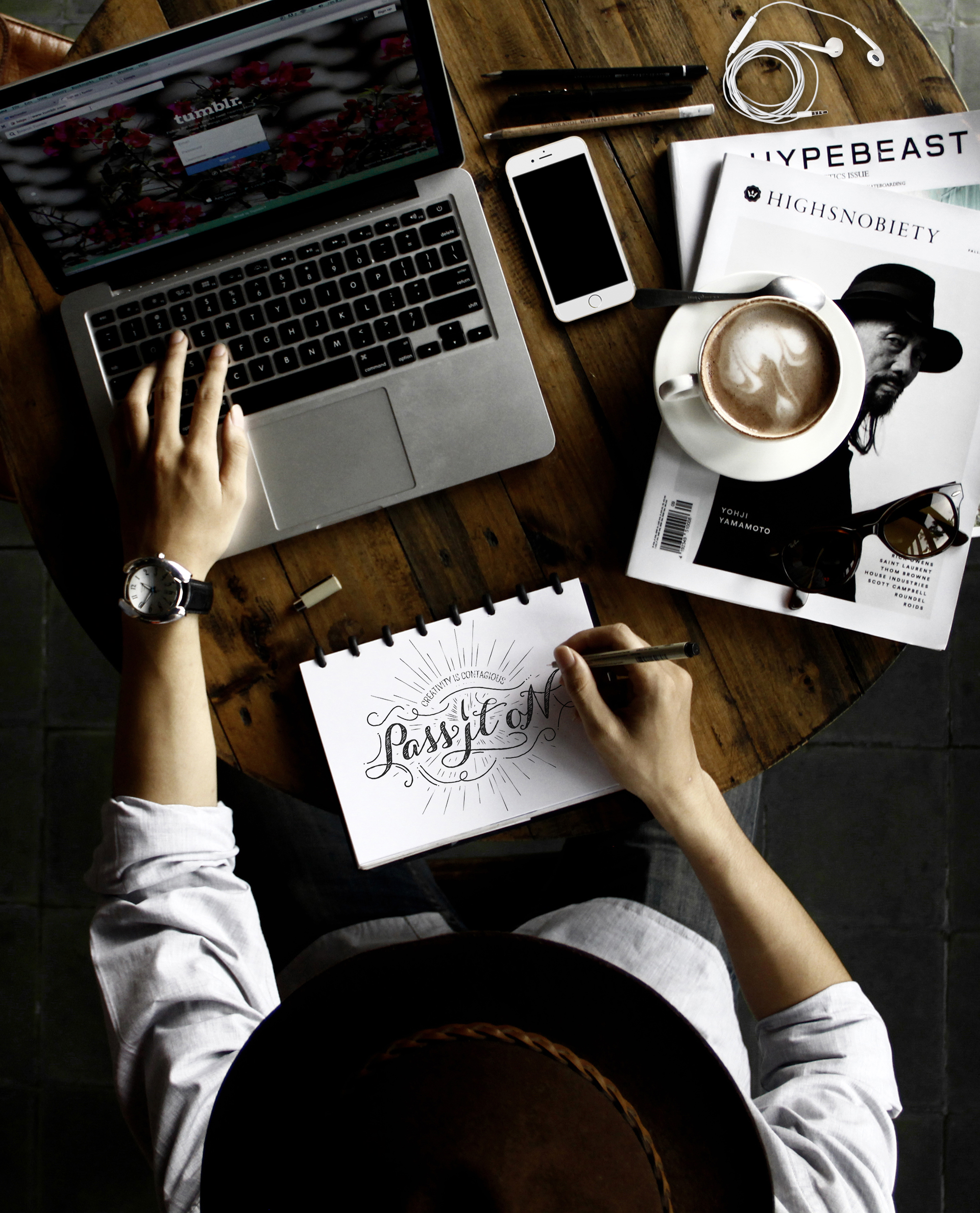 If you have any further comments to make or can suggest methods to raise awareness and bring about changes to improve the process and outcomes for children and young people with Special Educational Needs.